What is the origin of the pure Korean word "우리" (we)?

ANSWER: Probably 울, which means "the family" or "the clan"

Koreans seem to be unsure of the origin of "우리" (we), but I think it comes from the pure Korea word "울." My dictionary defines "울" as "relatives," "family," "kinsfolk," or "clan," which has always been the core component of Korean society. So, you only have to add the subject marker "이" to "울" to get "울이," which is naturally pronounced /우리/.

Is the following video funny?

What is the Korean for "to throw one's hat into the ring"?

The phrase 출사 (出師) means "to dispatch troops." The Chinese character 出 (출) means "to send out" or "to dispatch," and 師 (사) means "troops," though today 師 is more commonly used to mean "teacher" or "master" (스승).  The 표(表) in the expression means "memorial" (장표 章表), which were written documents the Chinese used to communicate with their emperors. So, 출사표 (出師表) literally means "a memorial to dispatch troops."

One of the problems with using 출사표를 던지다 to mean "throw one's hat in their ring" is that the Chinese would have never "thrown" their memorials at their emperors, at least none who wanted to live.

By the way, there is a really cool Korean song called "출사표" that starts at about the 2:50 mark in the following first video. The first video includes the Korean lyrics with English translations. The second video is a live performance, which is also cool.

How do you say "ants in [your] pants" in Korean?

When a person cannot sit still because of some anxiety, impatience, or excess energy, we might ask the person in English, "Do you have ants in your pants?" Well, the Korean equivalent seems to be "(너를) 좀이 쑤시니?" which literally translates as either "Are bugs prickling you?"

The transitive verb 쑤시다 can translate as "to tingle" or "to prickle," and the pure Korean word 좀 can be used as a general term for "bug" (곤충), or as a shortened form of 좀벌레, which is an insect known in English as "a silverfish."

Would you sit still if the following bug was crawling around on your body? 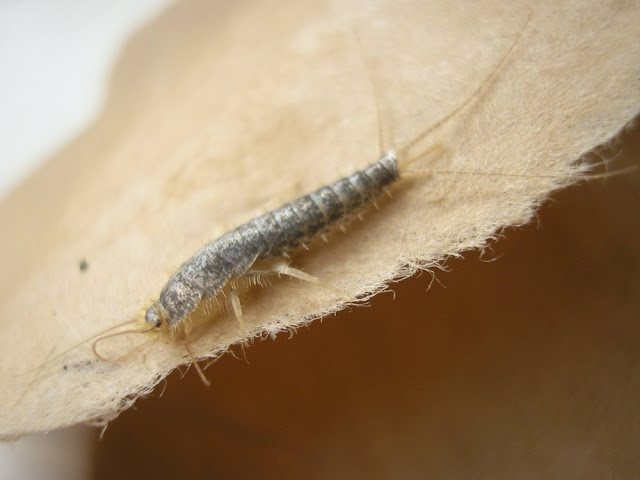 In an article, HERE, which NBC News jokingly refers to as "yellow journalism,"  the phrase "pee shivers" is described as follows:


When grown men and little boys urinate, occasionally our entire body is abruptly racked with a mysterious, internal blast of cold that makes us visibly shudder from the shoulders down. It typically occurs near the end of the task, lasting roughly one frigid second.

The phrase 진저리 나다 can be used to refer not only to the uncontrollable shivers boys and men sometimes get after urinating but also to the shivers people sometimes get when they are afraid.

By the way, what are 1800 Korean expressions every Korean fifth grader should know?


Click on THIS LINK and find out. Do not be afraid. It is just a link to a new and interesting Korean children's book entitled "초등 국어 표현력 사전," which I will creatively translate as "Dictionary of Expressions Every Korean Elementary School Student Should Know." The linked page shows you an extensive free preview of the 392-page book. 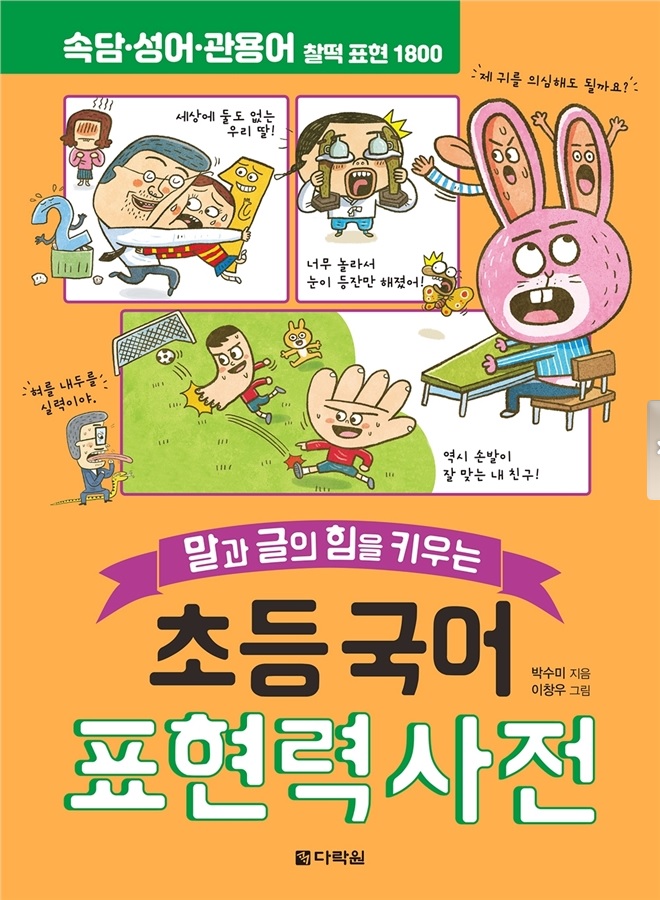 In the video below, the young man mentions 맞팔 when talking about replying to posts on Instagram and Twitter, two social media platforms that I do not use. Anyway, he says the 팔 part of 맞팔 is an abbreviation of 팔로우, which is just the Korean pronunciation of the English word follow. Since the Korean language does not have an "F" sound, Koreans often use syllables starting with the letter ㅍ to approximate it.

The 맞 part of 맞팔 is a Korean prefix that can mean each other, so if a Korean friend says, 트위터에서 맞팔하자, he or she is saying, "Let's follow each other on Twitter."

The guy also mentions 잘 보고 가요, which he says is a "common stock phrase" that Koreans use on Twitter and Instagram to mean "Nice post."  However, since there is no past tense in the expression, it literally means, "I will enjoy looking [at it] and leave," which seems a strange way to say, "Nice post." Why not just write, "잘 봤어요," which means "I enjoyed looking at it"? Because the 가요 part of the expression means the commenter is just passing through and will not be staying around to engage in dialog and, therefore, does not expect a reply.

Also, the guy says that someone who writes 잘 보고 가요 might not always be a real person, and suggests that the comment could just be a bot trying to get you to follow a link to a particular Web site.


行 (행) means “walk” or “travel,” and 李 (리) means “plum,” so the Korean word 행리 (行李) literally means “walking plums” or “travelling plums,” which for some reason translates as “baggage” or “luggage.”
This suggests that Koreans and Chinese used to travel pretty light, carrying mainly their walking fruits.

I am unsure of the origin of the word 행리, but I can imagine a mother sending her son off on a long trip with a bundle of plums to eat along the way.
I do not know if Koreans still use the word 행리 (行李), but the Chinese in Taiwan apparently do use it. 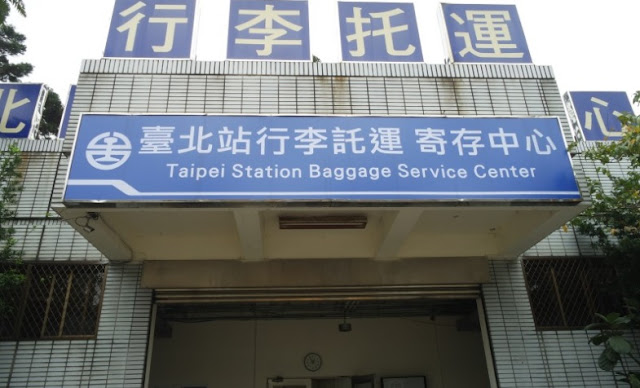 Is this guy a good teacher?

So, the verb 맞히다 means "to guess or do something correctly," including "hitting a target," and the verb 맞추다 means "to match something" or "to fit something," which often requires some adjustment.

Is the man in the linked video below saying Sentence A or Sentence B?

Even if you can distinguish between 내 and 네 in the above sentence, it still seems to be a losing battle in Korea, which is why I have given up and just pronounce 네 as /니/.
Or why not say 너이 instead of 네, which would mean 네가 would be pronounced as 너이가? It would eliminate the need to have dog-like hearing to distinguish between 내가 and 네가.
From what I have read, Korean used to have only one subject marker--"이"--but sometime in the 17th century, Koreans also started using "가. So, before the use of 가, nouns such as 말 (horse) and 소 (cow) would have been made into subject nouns by adding the subject marker 이 to both of them. So, instead of saying 말이 and 소가, they would have said 말이 and 소이. Likewise, if they added the subject marker 이 to the pronouns 나 and 너, that would have resulted in 나이 and 너이.
So, when 가 was introduced, instead of saying 나가 and 너가, Koreans may have just added 가 to 나이 and 너이, resulting in 나이가 and 너이가, which became 내가 and 네가? From what I have read, people in some regions of Korea still use 이가 as a subject marker. For example, supposedly some people in North Gyeongsang Province still say 오늘이가 for "today" instead of just 오늘이.
Anyway, would it really be so bad to say 너이가 instead of 네가? When you write it, of course, you would still write 네가.